We’ve gotten a lot of nice coverage of my rediscovery of perhaps the earliest World Wide Web pages this past week.

There was, as you see now, a link to the WWW< >WAIS gateway for searching a database in the next room. When I clicked on the link, my information request first went to CERN in Switzerland then back to UNC to search the database. The results then left UNC for Switzerland where html was added and then the results sent back to my NeXT. 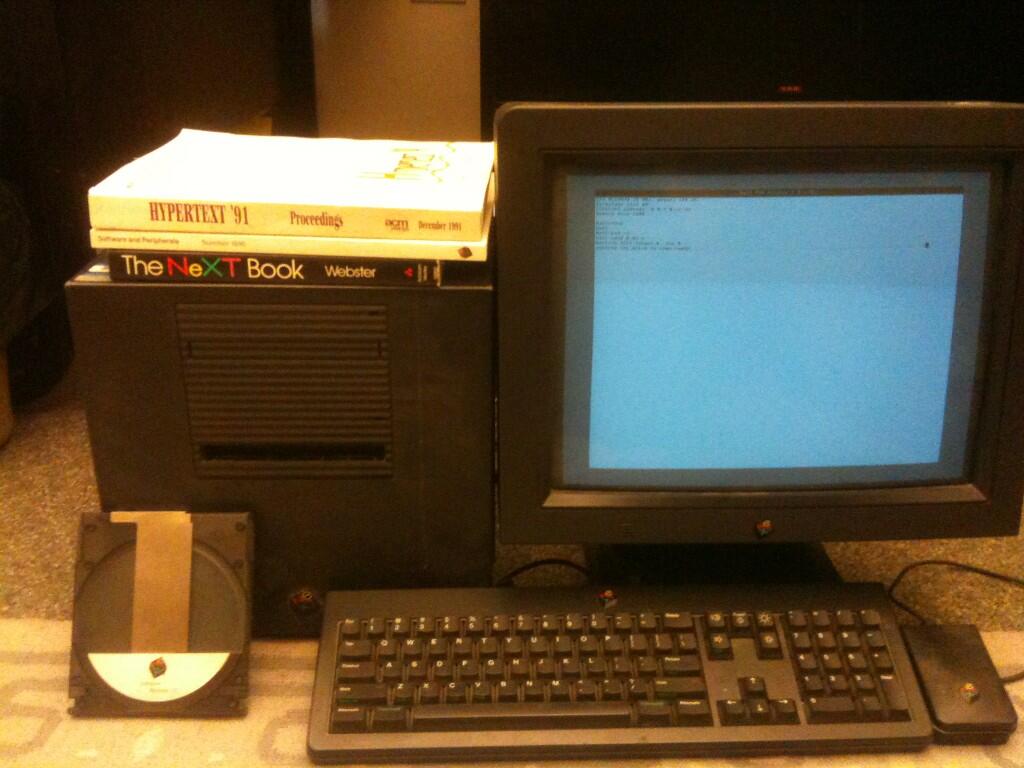