Please reference us by our new URL: www.radiofirsttermer.com

PLEASE pass our site along to all of your friends & enemies!
HELP us "Entertain The Troops"
on the FRONT LINES!

Dave Rabbit: The Man, The Myth, The LEGEND!

February 9, 2006: Dave Rabbit discovers the phenomenon that his show has become and surfaces to tell the real story behind Radio First Termer. He has produced a short autobiography on his experiences in the Air Force during the Vietnam War and the short-lived but forever memorable 21 days of broadcasting from the "Big 69" from a brothel somewhere in downtown Saigon in January 1971. Dave was interviewed on February 14, 2006 for a bonus feature to be included on the DVD version of Sir! No Sir!, a film by David Zeiger about the GI Anti-Vietnam War Movement and the Vietnam Counterculture.  More updates to this page are to come! Stay tuned!
(Large Files - Please Allow Player To Load - Time Will Vary Depending On Your Individual Connection Speed. TO DOWNLOAD To Your Computer, Put Your Cursor Over The Shortcut You Want To Download, RIGHT CLICK On The Shortcut Using Your Mouse, Click SAVE TARGET AS, Then Select Where You Want The File Saved To In The SAVE IN window.)


Photographs of Dave and his tours in South Vietnam

"Coupons" For The Ho Chi Minh Memorial Whorehouse And Delicatessen

(Sorry, We Are OUT OF STOCK Of Dave & His Ex-Girlfriend Going "69" In Her Bathtub)

Welcome! This page is a tribute to Radio First Termer, a pirate radio station that operated for 21 glorious days from a brothel in Saigon, South Vietnam in January 1971.  The host of Radio First Termer is Dave Rabbit, who is probably one of the raunchiest DJs ever to grace the Ether.  Radio First Termer offered military personnel in South Vietnam a largely irreverent alternative to AFVN.  Featured on this page are sound clips from what is believed to be the only surviving broadcast of Radio First Termer.  The tapes from which I made these sound files are duplicates of duplicates, so the quality is not especially high.  I got my first copy of Radio First Termer from a friend of mine in high school.  When I got my first sound card, one of the first things I did was to make sound files of some of the choice moments of the tape.  I posted those files to USENET in the Fall of 1994 and got rave reviews.  So, I thought they might make a good addition to the World Wide Web.  Since I first founded this web page, the rave reviews have continued.  This page has been featured in a magazine article on Sunsite (the previous incarnation of "ibiblio.org"), and it was honored with the title "Catch of the Day" on January 10, 1996.  In February of 1996, I was contacted by another fan of Radio First Termer who told me he had a copy of the same program, and more importantly, he had a copy of the second half of the program.  He was kind enough to make copies of his tapes for me, and I have in turn sampled the choice spots and placed them on this page for Radio First Termer fans world-wide to enjoy.  On February 9, 2006, our beloved Dave Rabbit, quite accidentally, discovered the phonomenon that Radio First Termer had become on the Internet, and he stepped forward to claim the glory that is his and to tell the REAL story behind Radio First Termer through the release of his autobiographical retrospective on the events and experiences that culminated in his 21 days in January 1971 of pirate broadcasting from the "Big 69" from a brothel somewhere in Saigon, South Vietnam.  Since then, Dave and I have been working on modernizing the Radio First Termer Home Page, and Dave has begun work on the 35th Anniversary show of Radio First Termer.  A couple of outtakes from Radio First Termer have been included in the upcoming documentary film "Sir! No Sir!", a film by David Zeiger about the GI Anti-Vietnam War Movement and the Vietnam Counterculture, and on February 14, 2006, Dave was interviewed for a bonus feature to be included on the DVD release of "Sir, No Sir!"  Since then, Dave has been considering his options carefully, so it it highly unlikely that the world has heard the last from the "Big 69" from Saigon (Ho Chi Minh City).
If anyone knows the origin of this particular recording, I would very much appreciate an email message.  Dave did not make any recordings of the 21 broadcasts that he made from his brothel shack somewhere in downtown Saigon, and it is believed that the recording from which the sound bites below were made is the only surviving recording of Radio First Termer.  Who made the recording and why remains one of the few mysteries that surrounds Radio First Termer.  By all means, if anyone has any other recordings of Radio First Termer and would be willing to make a copy of it for me (I'll supply the tapes or CD-Rs and the postage both ways), PLEASE email me and let me know.  None of the copies of the program that have come our way have been complete in EVERY detail for various reasons, and so the opportunities to "fill in the gaps" are greatly appreciated. FOIA REQUEST RESULTS: On May 21, 1997, I mailed a FOIA request letter to the Air Force in the hopes of finding material pertaining to Radio First Termer! Unfortunately, neither the 11th Wing nor the Pacific Air Forces were able to locate any materials relating to Radio First Termer. Click here to view the text of my FOIA request letter and the responses I received from the Air Force. 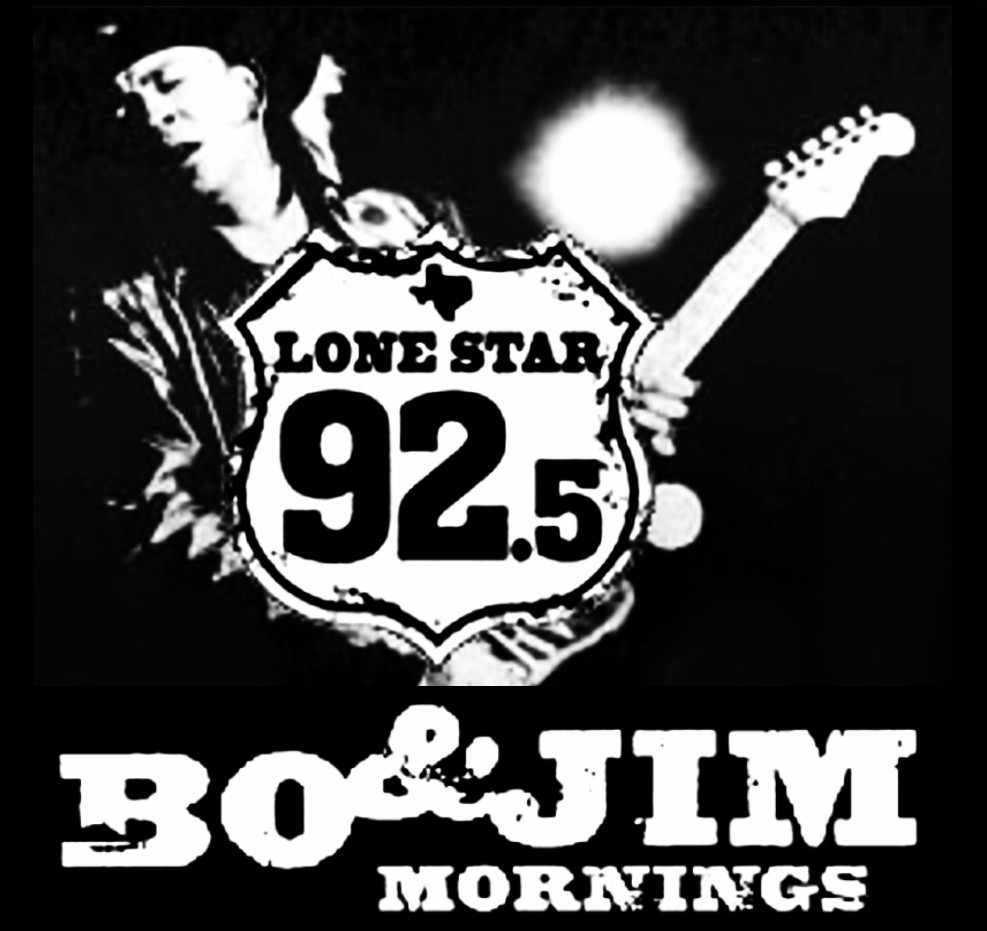 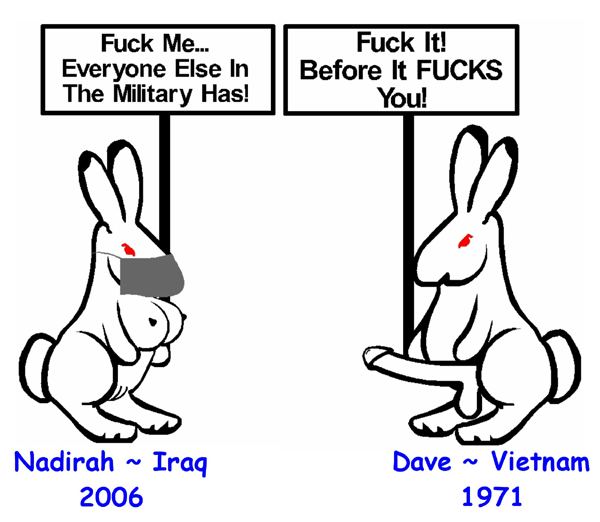 To listen to these files, you need an MPEG Layer 2 or 3 decoder, such as WinAMP, Microsoft Windows Media Player, Apple Quicktime, or XMMS (for non-Microsoft Windows users).
Click here for the page containing links to the older .wav and .au samples.
List of the the Songs Featured On The Only Known Recorded Broadcast of
Radio First Termer: Vietnam


This is a LARGE File - Please Allow Player To Load - Time Will Vary Depending On Your Individual Connection Speed. TO DOWNLOAD To Your Computer, Put Your Cursor Over The "Available For Download" Shortcut, RIGHT CLICK On The Shortcut With Your Mouse, Click SAVE TARGET AS, Then Select Where You Want The File Saved To On The SAVE IN.


A Video Tribute from Dave to the One Who Inspired Radio First Termer, Jim Brookshire

Available "EXCLUSIVELY & ONLY" From The Sir! No Sir! Home Page:
http://www.sirnosir.com

Sir! No Sir! Interview of Dave Rabbit for the Special Director's Edition DVD

Dave Rabbit Interviews Will Snyder, the creator and founder
of the Radio First Termer Home Page

Will and Dave's Favorite Links

Brought to you by... 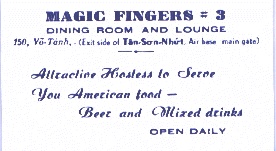 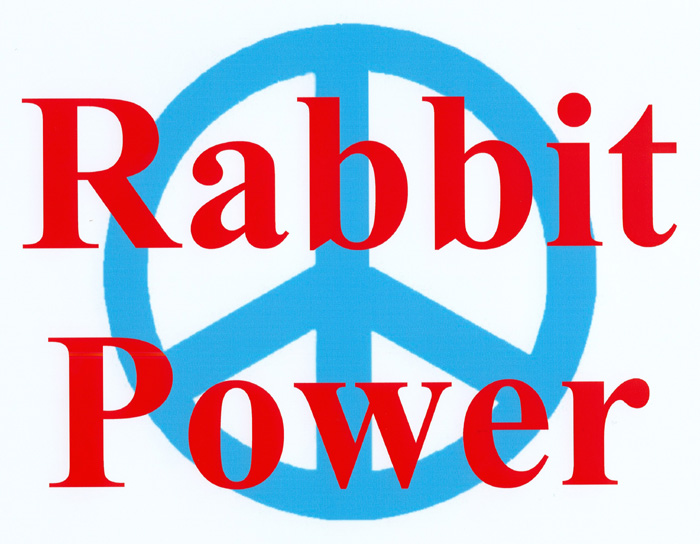 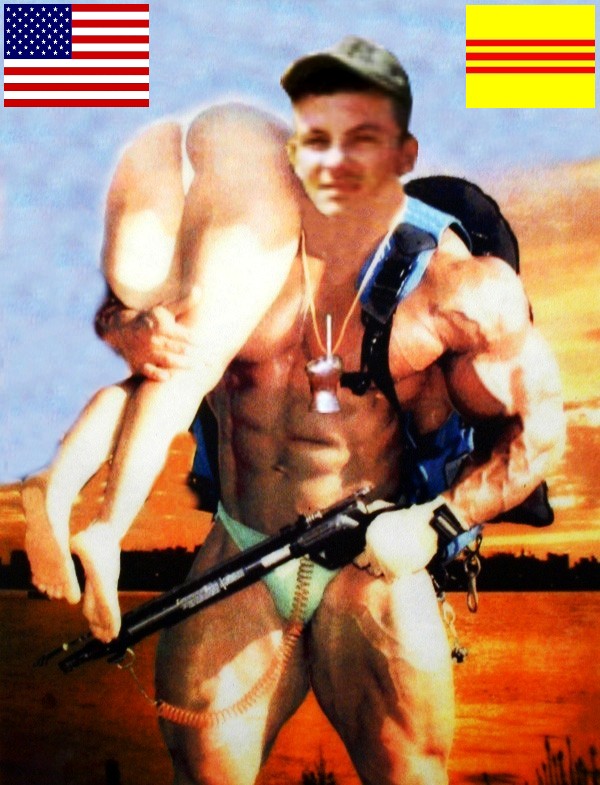 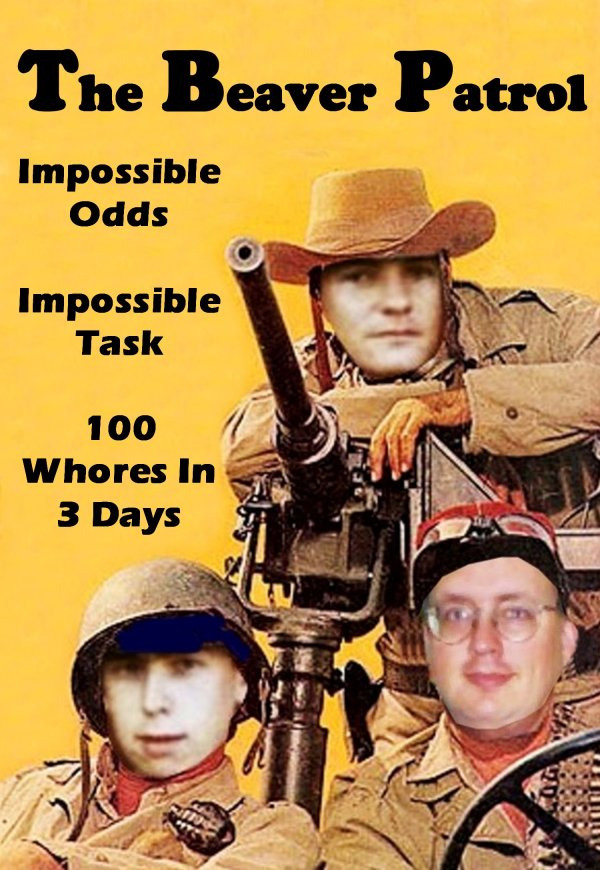 J. William Snyder, Jr. (jwsnyder@radiofirsttermer.com)
Last update: February 2, 2020
Copyright © 2012 Dave Rabbit and J. William Snyder, Jr., unless the copyright to a particular item happens to belong to someone else or belongs to no one at all. All Rights Reserved, but licenses might be freely granted if we're in the mood.

To the ibiblio homepage