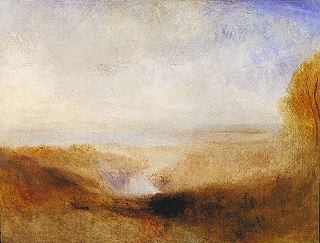 How do I download this Mp3?
Mp3: Kilgary Mountain
I first heard this song sung by Bob Gibson in the late 50’s. In 1961 I recorded it with the Chad Mitchell Trio. In April 2000, I recorded it again with Tommy Makem for my forthcoming CD ‘Roger McGuinn – Treasures from the Folk Den’ which will be released on Appleseed Recordings in the spring of 2001. This CD will contain duets featuring Joan Baez, Pete Seeger, Tommy Makem, Jean Ritchie, Odetta, Judy Collins and many more wonderful folk artists, singing the best songs from the Folk Den with me.
Lyrics:
D Bm
As I was a-walkin’ over Kilgary Mountain

I met with Capt. Pepper and his money he was countin’

I rattled my pistols and I drew forth my saber

Sayin’, ‘Stand and deliver, for I am the bold deceiver’

D A D
There’s whiskey in the jar

I counted out his money, and it made a pretty penny

She promised and she vowed she never would deceive me

When I was awakened between six and seven

The guards all around me in numbers odd and even

I flew to my pistols, but alas I was mistaken

They put me into prison without judge or writin’

And bid a fond farewell to the jail in Limric town

I wish I’d find my brother, the one that’s in the army

I don’t know where he’s stationed, in Cork or in Kelarny

Together we’d go ramblin o’er the mountains of Kilkenny

Now some take delight in fishin’ and a-bowlin’

And others take delight in carriages a-rollin’

But I take delight in the juice of the barley

And courtin’ pretty maidens in the morning oh so early