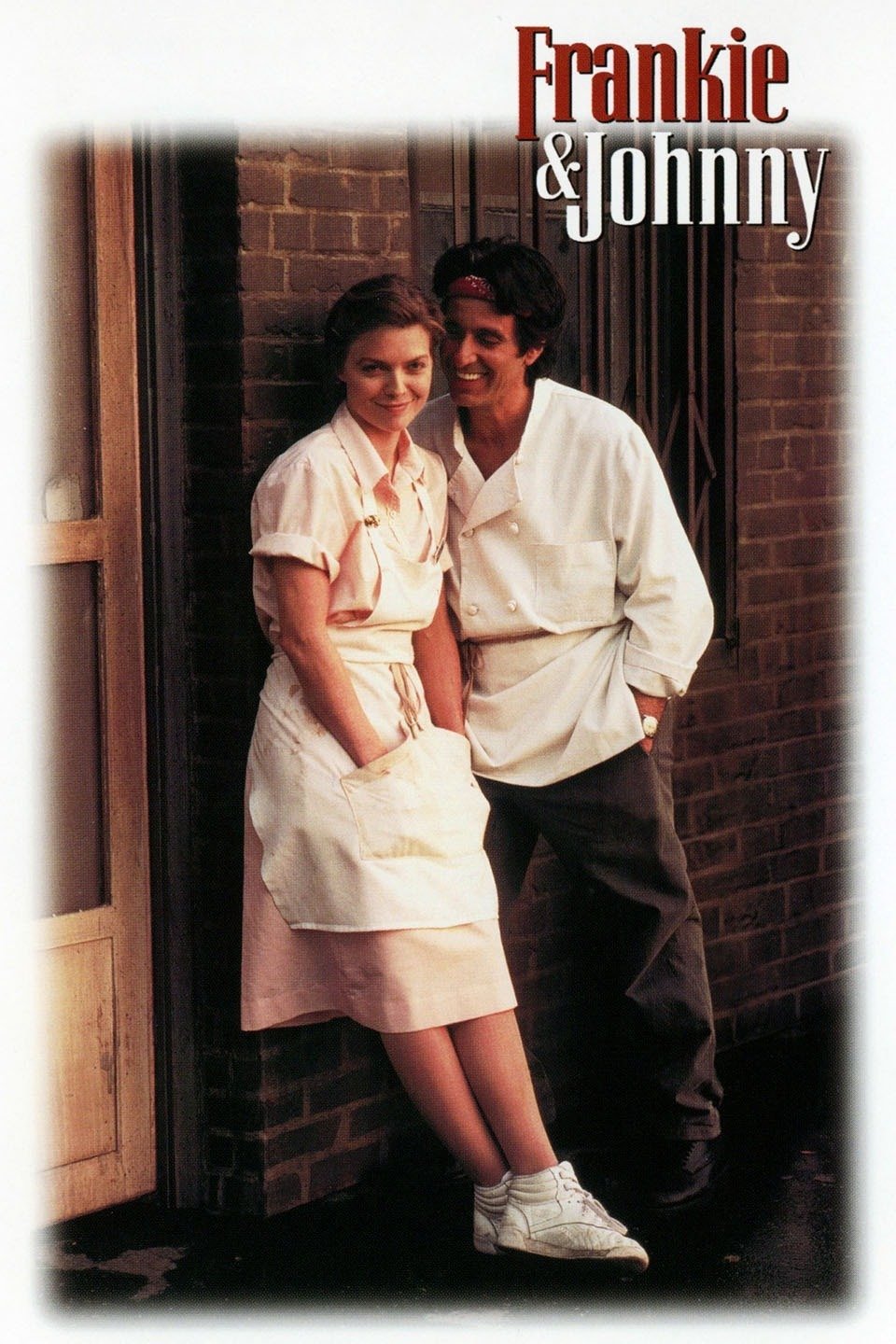 How do I download this Mp3?
Mp3: Frankie And Johnny – Click To Play
This traditional blues based on a true story of a love affair gone wrong.
Lyrics:

[E] Frankie and Johnny were lovers
Oh! Lord, how they did love
[A] Swore to be true to each other
Just as true as the stars up [E] above
He was her [B7] man, but he was doin’ her [E] wrong

Johnny went down to the corner
He asked for a glass of beer
Frankie went down in an hour or so
Said my loving Johnny been here?
He is my man but he’s doing me wrong