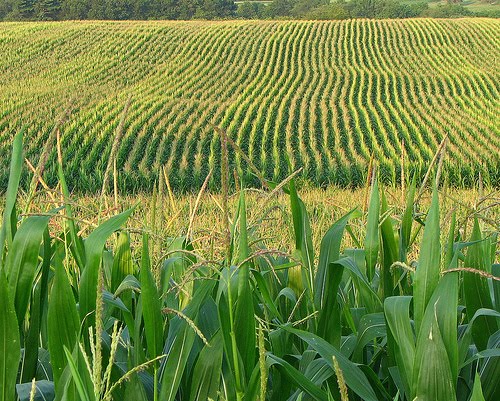 How do I download this Mp3?
Mp3: The Lazy Farmer Boy – Click To Play
Another fine song from The Anthology of American Folk Music. I emulated the performance of Buster Carter and Preston Young, staying in the same key and tempo.

It’s a tale of a misunderstanding between a corn farmer who has lost his crop due to freezing weather, and his fiancÃ©e who thinks he’s just too lazy to grow the corn.