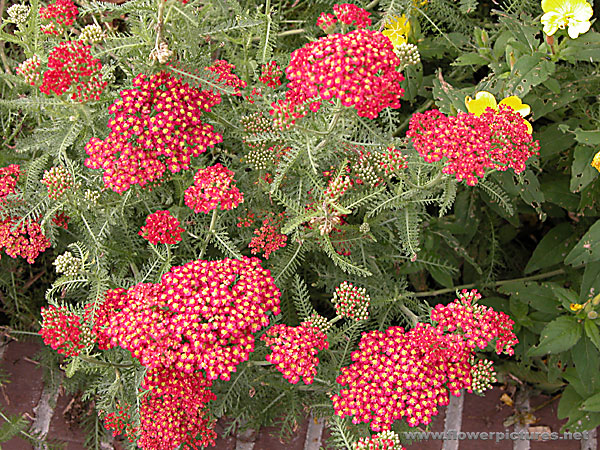 How do I download this Mp3?
Mp3: So Early In The Spring
This is a sea chantey that got distilled, and transformed into a love ballad in the Appalachian Mountains. The origin is Scottish, but the lyrical style is obviously from the Southern United States. Many settlers to the New World brought their music with them, only to have it subtly changed over time.

Another example of this phenomenon is Jean Ritchie’s song ‘Nottamun Town,’ which only survived by being brought to North America. When, as a Fulbright Scholar she visited Nottingham, England to research the roots of the song, it had completely disappeared in its original form.

Lyrics:
SO EARLY IN THE SPRING

I went up to her father’s hall
And for my dearest dear did call
She’s married, sir, she’s better for life
For she has become a rich man’s wife

If the girl is married, whom I adore
I’m sure I’ll stay on land no more.
Straight lines being wrote without any blot
Saying seldom seen is soon forgot

So come young lads take a warn from me
If in love you’ll ever be
For love is patient,love is kind,
Just never leave your love behind