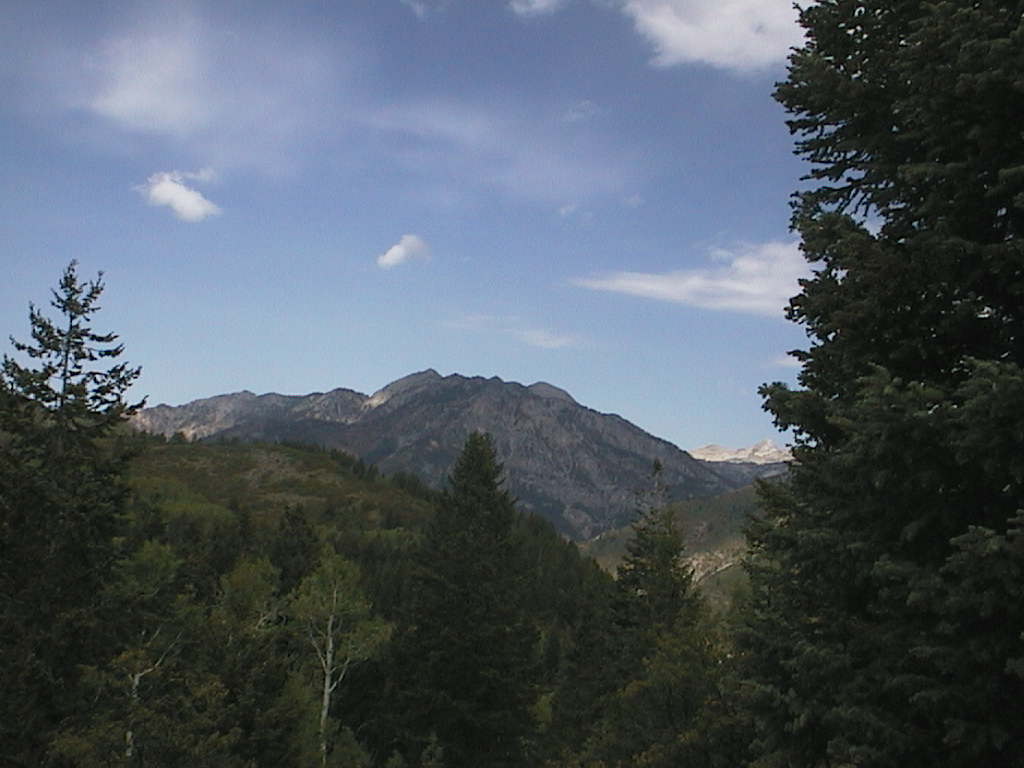 How do I download this Mp3?
Mp3: Streets of Laredo
The first time I heard this song, I was six years old, living in Tarrytown New York. My parents had an old friend named Jack Morris who had just gotten remarried, and they were coming over for dinner that night. Jack's new wife was pretty, with long black hair. She played guitar and sang. Her name was Ruby Norris-Morris.

Ruby noticed that I was into cowboys from the way I was dressed and all the cowboy paraphernalia in my room. She asked if I'd like to hear a real cowboy song. 'Yes,' I said, not knowing quite what to expect. By the time she got to the second verse, a lump the size of an apple formed in my throat and I began to cry. It was such a beautiful melody and the story was so sad.

I recorded this in Sundance Utah, at the famous Robert Redford multi-purpose facility, on our way to Salt Lake City for a concert.

Lyrics:
E A E B7
As I walked out on the streets of Laredo,

'I see by your outfit that you are a cowboy'
These words he did say as I boldly stepped by,
'Come sit down beside me and hear my sad story,
I was shot in the breast and I know I must die.'

'Get six jolly cowboys to carry my coffin,
Get six pretty maidens to sing me a love song
Take me to the graveyard and lay the sod o'er me
For I'm a poor cowboy and I know I've done wrong.'