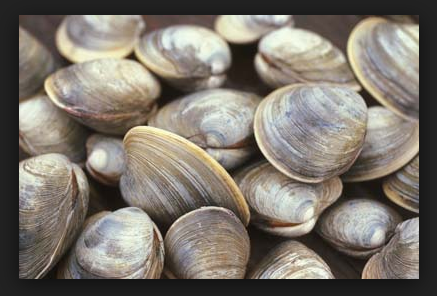 How do I download this Mp3?
Mp3: Acres of Clams – Click To Play
Francis D. Henry wrote the “Old Settler’s Song,” or “Acres of Clams” around 1874. Set to the tune of “Rosin the Bow,” it was thought to be the state song of Washington according to the The People’s Song Bulletin until it was decided the lyrics were not dignified enough.

I learned “Acres of Clams” at the Old Town School of Folk Music in Chicago around 1957 and found it recently in a book from the school.