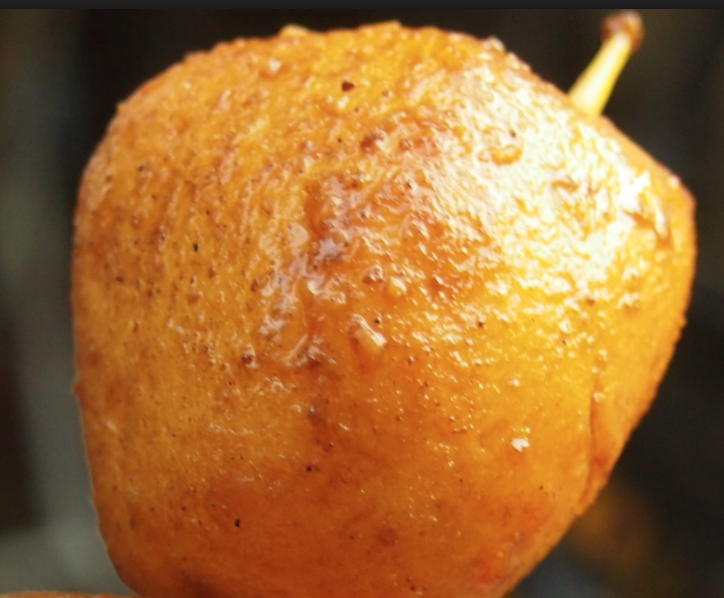 How do I download this Mp3?
Mp3:
The Lone Fish Ball – Click To Play
“The Lone Fish Ball” is based on a true adventure. Harvard professor George Martin Lane (1823-1897) arriving in Boston after a journey, found himself hungry and had only 25 cents in his pocket. He needed to reserve half that money to pay his carfare to Cambridge. With the remaining 12 cents he entered a restaurant and ordered the least expensive item on the menu. It happened to be macaroni but over the years it was changed to one fish ball, a favorite breakfast food of Harvard undergraduates. The song remained popular with them for decades.

During the Civil War, several of Lane’s professorial colleagues turned his song into a fundraiser for Union soldiers. Folklorist Francis James Child ’46, LL.D. ’84, worked it up into a mock Italian operetta, Il Pesceballo, which was performed in Cambridge and Boston.

In 1944 Hy Zaret and Lou Singer revamped the song as a blues calling it “One Meatball.” It was a big hit for Josh White! The Andrews Sisters and Bing Crosby also recorded it.

I have written an new melody and added lyrics.

[C]What wretch is he who wife forsakes,
[D] Who best of jam and waffles makes! X2 They say

[C]The cheapest viand of them all,
[D] Is “Twelve cents for two Fish-balls.â€ X2 everyday

[C]The waiter roars it through the hall,
The guests they start at “One Fish-ball!â€ X2 Oh nay!

[C]The waiter roars it through the hall,
[D] “We don’t give bread with one Fish-ball.â€ X2 any day

[C]Whoâ€™d Fish-ball with fixin’s eat,
[D] Must get some friend to send a treat. X2 His way