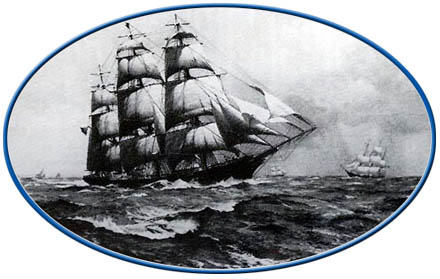 How do I download this Mp3?
Mp3: Henry Martin – Click To Play
I remember seeing Joan Baez sing “Henry Martin” at Club 47 in Cambridge MA in 1960. She looked and sounded just like she does in this clip: CLICK HERE
This ballad is sometimes confused with Andrew Barton, because they are similar both in story and sometimes in tune. According to Sharp Henry Martin is probably the older ballad and was recomposed during the reign of James I. However, some scholars feel it is the other way around. Whichever is the case, Henry Martin dates to at least the 1700s.

The ballad is based on a family that lived during the reign of Henry VIII. A Scottish officer, Sir Andrew Barton, was attacked by the Portuguese. Letters of marque were then issued to two of his sons. The brothers, not finding sufficient Portuguese ships, began harassing English merchants. King Henry VIII commissioned the Earl of Surrey to end their piracy. He was given two vessels which he put under the command of his sons, Sir Thomas and Sir Edward Howard. They attacked Barton’s ships, The Lion and the Union, and captured them. They returned triumphant on August 2, 1511.

The lot it fell first upon Henry Martin,
The youngest of all three;
That he should turn robber all on the salt sea,
Salt sea, salt sea.
For to maintain his two brothers and he.

He had not been sailing but a long winter’s night
And a part of a short winter’s day,
Before he espied a stout lofty ship,
lofty ship, lofty ship,
Come abibing down on him straight way.

Hullo! Hullo! cried Henry Martin,
What makes you sail so nigh?
I’m a rich merchant bound for fair London town,
London Town, London Town
Will you please for to let me pass by?

Oh no! Oh no! cried Henry Martin,
That thing it never could be,
For I am turned robber all on the salt sea
Salt sea, salt sea.
For to maintain my brothers and me.

Come lower your topsail and brail up your mizz’n
And bring your ship under my lee,
Or I will give you a full flowing ball,
flowing ball, flowing ball,
And your dear bodies drown in the salt sea.

Bad news, bad news, to old England came,
Bad news to fair London Town,
There’s been a rich vessel and she’s cast away,
cast away, cast away,
And all of the merry men drown’d.