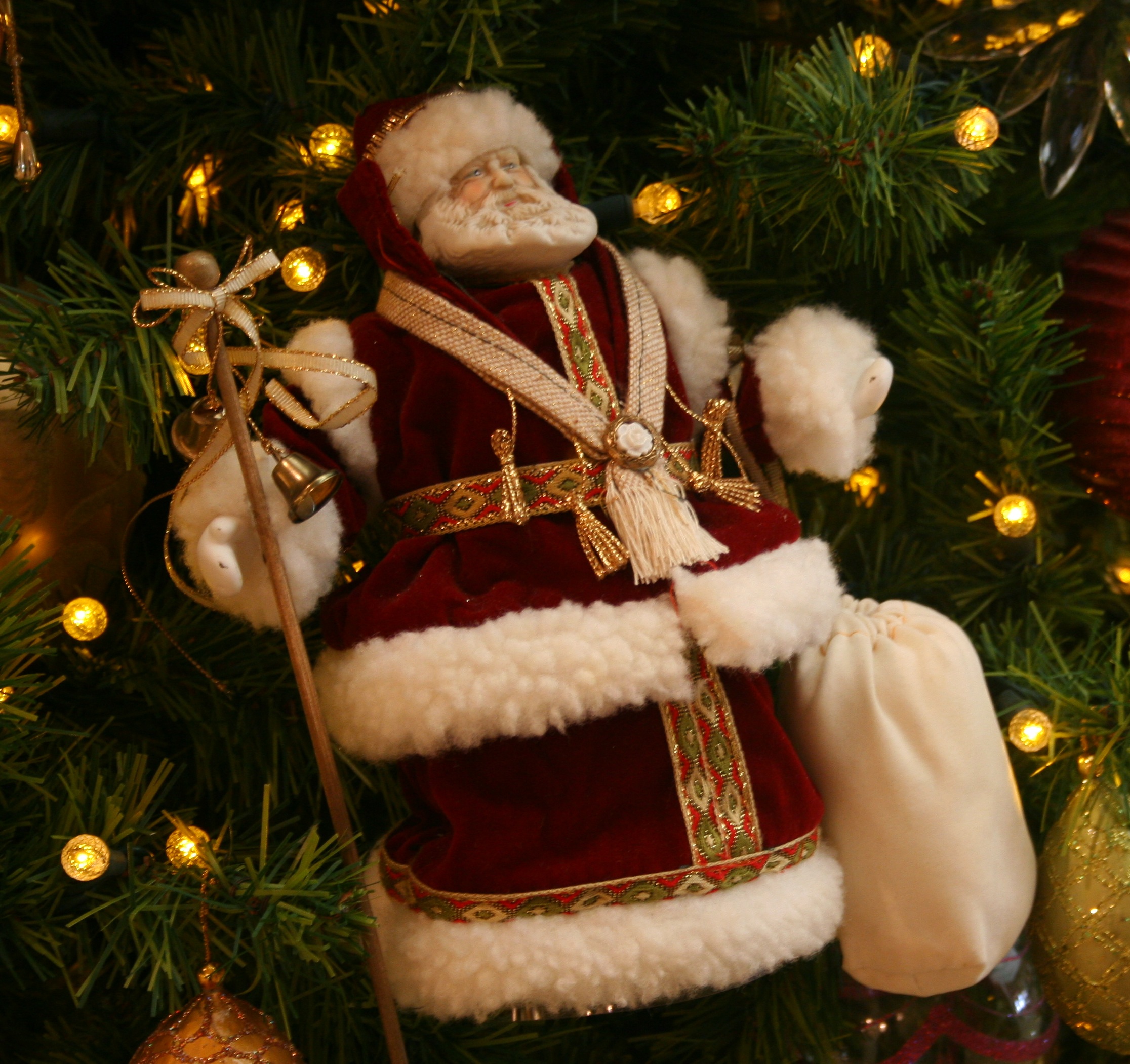 How do I download this Mp3?
Mp3: Christmas Is Coming (Left Click To Play)
The lyrics of Christmas Is Coming stem from the traditional English Christmas feast at which geese were eaten. Children learned that this festive period is a time when each person is encouraged to give to charity, even if all they can give is a half penny.

The first documented reference to a penny is from around 790 AD when it was minted in silver. The design frequently changed, depicting various rulers. The Anglo-Saxon penny had a cross on the reverse side, a symbol of Christianity. These crosses were used as guidelines for cutting pennies into halves and quarters. The ha’penny (half a penny) and farthing (a fourth of a penny) were minted later. The word farthing was derived from ‘fourthing’. The penny changed from silver to copper in 1797 then to bronze in 1860 and finally to copper plated steel in 1992.Â

I recorded this on Thanksgiving Day 2009 in Charleston South Carolina at an inn across from Historic St. Philips Church. The bells were ringing as I laid down my guitar track and I captured two minutes of the lovely sound which I blended into the final mix. The bells just happened to be in the right key.