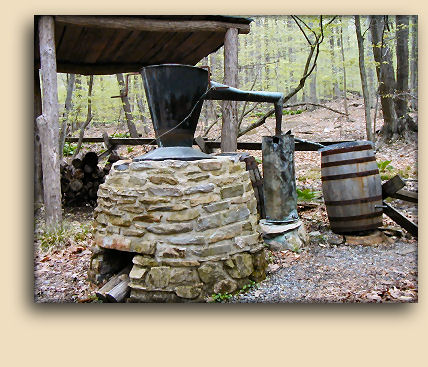 How do I download this Mp3?
Mp3: Darlin Corey
Darlin’ Cory
From Wikipedia, the free encyclopedia

“Darlin’ Cory” (Roud 5723) is a well-known folk song about a banjo-picking, moonshine-making mountain woman. The first known recording of it was by Clarence Gill as “Little Corey” on 6 January 1927, but it was rejected by the record company and never released.[1] A few months later, folk singer Buell Kazee recorded it as “Darling Cora” on 20 April 1927 (Brunswick 154).[2] Later the same year, it was recorded by B. F. Shelton as “Darlin’ Cora” on 29 July 1927 (Victor 35838) [3] . Other early recordings are “Little Lulie” by Dick Justice (1929) and “Darling Corey” (released as a single) by the Monroe Brothers in 1936.[4] Burl Ives recorded it on 28 May 1941[5] for his debut album Okeh Presents the Wayfaring Stranger. Since then, many artists have recorded it: Roscoe Holcomb, Doc Watson, Bruce Hornsby, The Weavers, Crooked Still, Bill Monroe,[6] Harry Belafonte (as “Darlin’ Cora,” attributed to Fred Brooks),[7], Pete Seeger, and Kingston Trio (on their album At Large, 1959).

Wake [D] up, wake up darling Corey
What makes you [A] sleep so sound
The [D] revenue officers are coming
They’re gonna tear you [A] still-house [D] down

Well the first time I seen darling Corey
She was sitting by the banks of the sea
Had a forty-four around her body
And a five-string on her knee.

Go away go away darling Corey
Quit hanging around my bed
Your liquor has ruined my body
Pretty women gone to my head.