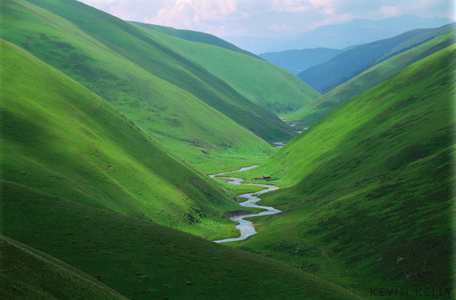 How do I download this Mp3?
Mp3: Down In The Valley – Click To Play
This song had an influence on Kurt Weill
Down in the Valley: An Appreciation
by Mark N. Grant

Kurt Weill couldn’t convince any of his usual collaborators to write a libretto, so Stonzek and well-known conductor Lehman Engel suggested Arnold Sundgaard (1909-2006), who had already had two plays produced on Broadway and had co-written the book for the Fritz Kreisler operetta Rhapsody produced on Broadway the preceding season. He had studied playwriting with Eugene O’Neill’s teacher George Pierce Baker at Yale Drama School. His 70-character play about syphilis, Spirochete, created a sensation in 1938 as a Federal Theatre Living Newspaper production. Sundgaard’s long and varied career included teaching and writing children’s books, and he wrote librettos for Douglas Moore and Alec Wilder.

“When I had lived in the mountains of Virginia in 1939-40,” Sundgaard recalled late in life, “among the songs I heard was ‘Down in the Valley.’ I felt that song suggested the kind of story we could write.” The song–a traditional Ozark ballad about a condemned prisoner and the woman he loves, set to a deceptively serene tune–first appeared in print collections in the 1910s. It also appeared under the titles “Bird in a Cage,” “Birmingham Jail,” and “Down on the Levee.” The lyrics varied from version to version, but the following composite gives a good idea of the raw material from which Sundgaard constructed the plot.

Down in the Valley bears a superficial resemblance to an opera for students that Weill wrote in Germany, Der Jasager (1930), but the musical styles of the two works differ considerably. In this American folk opera, a short, eminently performable 35-minute work, the composer sought sheer lyricism in melody, harmony, choral writing, and orchestration more unabashedly than perhaps anywhere else in his oeuvre. It is, simply put, one of Weill’s most beautiful scores.

Down in the valley, the valley so low
Hang your head over, hear the wind blow