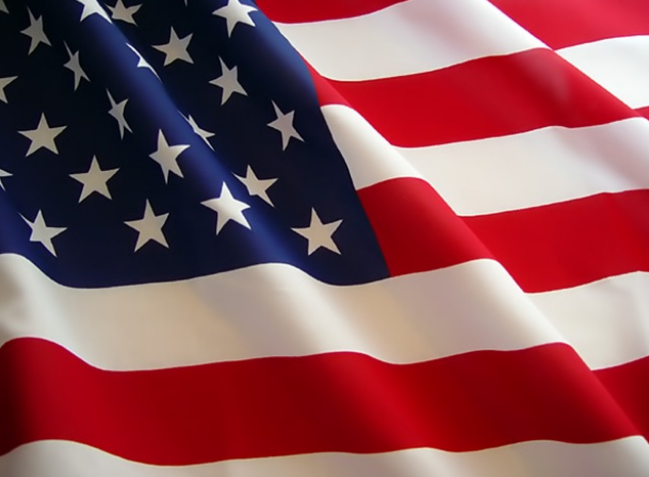 Click Here America For Me
I first came across this poem in 1981, in San Francisco at my sister-in-law’s house. My wife Camilla was looking through a poetry book that she’d owned in high school, and said, ‘wouldn’t this make a great song?’ I got out my 12-string guitar and made up a melody on the spot. ‘America For Me’ was written by Henry Van Dyke. Born November 10, 1852, in Germantown, Pennsylvania, and educated in theology at Brooklyn Polytechnic, Princeton, and Berlin, Henry Van Dyke worked twenty years as a minister, first in Newport, Rhode Island, from 1879 to 1883 and next in New York until 1899. His Christmas sermons, his essays, and his short stories made him a popular writer. His poems reveal a classical education as well as a common touch in matters of faith. He became Professor of English Literature at Princeton in 1900. During World War I he acted as American Minister to the Netherlands (1913- 1916) and then naval chaplain, for which he was awarded the Legion of Honor. He died April 10, 1933.

I respectfully submit this song for the Folk Den, in honor of all Americans, in the face of this great tragedy.

Among the famous [C] palaces and [D] cities of [G] renown

Oh London is a man’s town, there’s power in the air

And Paris is a woman’s town, with flowers in her hair;

And it’s sweet to dream in Venice, and it’s great to study Rome;

But when it comes to living there is no place like home.

I like the German fir-woods, in green battalions drilled

I like the gardens of Versailles with flashing fountains filled;

But, oh, to take your hand, my dear, and ramble for a day

In the friendly western woodland where Nature has her way!

I know that Europe’s wonderful, yet something seems to lack:

The Past is too much with her, and the people looking back.

But the glory of the Present is to make the Future free, —

I want a ship that’s westward bound to plough the rolling sea,

To the blessed Land of Room Enough beyond the ocean bars,