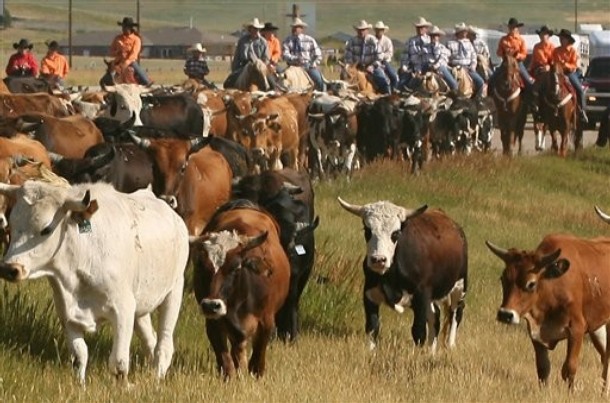 How do I download this Mp3?
Mp3: Colorado Trail, The
A cowboy love song. All sources point to a cowboy from Duluth, MN whose name is unknown. He was brought to the hospital after being thrown and trampled by what he called ‘a terribly bad hoss.’ A surgeon, Dr. T.L. Chapman, treated the wrangler for ‘bones of both upper and lower legs broken, fractures of the collar bone on both sides, numerous fractures of both arms and wrists, and many scars from lacerations.’

As the unknown cowboy convalesced and his strength returned, he sang across the hospital ward in a mellowed tenor voice, and the other patients always called for more. One of the songs he sang was Colorado Trail.

Camilla and I have added two new verses to the traditional first verse. I chose this song because we’ll be driving from Florida to Colorado in April to play a concert at the King Center for the Performing Arts on the Auraria Campus, in Denver on April 5th.

Laura was a pretty girl

Weep all you little rains

Saddle up my dapple-gray

The sky still red with dawn

Keep a steady pace all day

Riding through the purple hills

I’m going to find a silver mine

Then I’ll stake my claim

Send it all to Laura

Hurry back on home to her