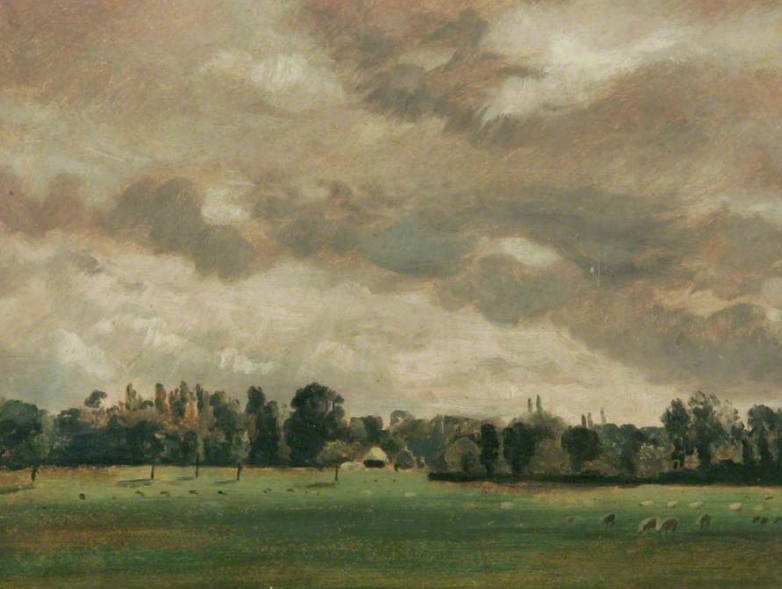 How do I download this Mp3?
Mp3:
The Foggy Foggy Dew – Click To Play
“The Foggy Foggy Dew” is an English folk song describing the outcome of an affair between a weaver and a young lady he courted. Burl Ives made a version of it popular in the 1940s. He spent the night in jail for singing it in Mona, Utah where authorities deemed it a bawdy song.
It is No.558 in the Roud Folk Song Index.
Lyrics:
[G] When I was a [Am] bachelor, I liv’d all alone
[D] I worked at the weaver’s [G] trade
And the only, only thing that [Am] I ever did wrong
[D] Was to woo a fair young [G] maid.
[D] I wooed her in the [G] wintertime
[D] And in the summer, [G] too
And the only, only [Em] thing that I [Am] did that was wrong
Was to [D] keep her from the foggy, foggy [G] dew.

One night she came to my bedside
When I was fast asleep.
She laid her head upon my bed
And she began to weep.
She sighed, she cried, she damn near died
She said what shall I do?
So I hauled her into bed and covered up her head
Just to keep her from the foggy foggy dew.

So, I am a bachelor, I live with my son
And we work at the weaver’s trade.
And every single time that I look into his eyes
He reminds me of that fair young maid.
He reminds me of the wintertime
And of the summer, too,
And of the many, many times that I held her in my arms
Just to keep her from the foggy, foggy, dew.