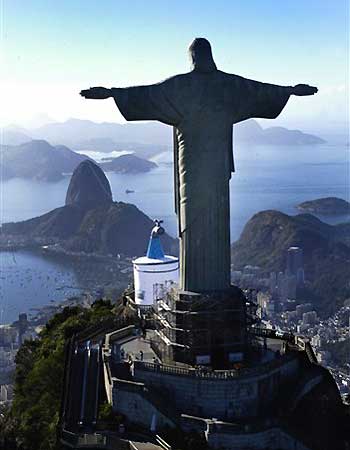 How do I download this Mp3?
Mp3: Go Tell It On The Mountain

I bought a mandolin in Ft. Worth Texas on this tour and decided to use it here. I remember hearing this song on a vinyl two record set with a pop-up Christmas scene called “Home For Christmas,” sung by Mahalia Jackson. It has always been a favorite.

In 1963, Peter Yarrow, Noel “Paul” Stookey, and Mary Travers, along with their musical director, Milt Okun, adapted and rewrote “Go Tell It on the Mountain” as “Tell It on the Mountain”, their lyrics referring specifically to Exodus and employing the line “Let my people go,” but implicitly referring to the Civil Rights struggle of the early ’60s. The song was recorded by Yarrow, Stookey and Travers on their Peter, Paul and Mary album In the Wind and was also a moderate hit single for them. (US #33 pop, 1964). Civil rights activist Fannie Lou Hamer used this rewritten version of the song as an anthem during the mid-1960s.

Other artists, besides Peter, Paul and Mary, who have recorded the song (chiefly on either Christmas-themed music albums or collections of spirituals or folk songs) include:

[C] The shepherds feared and [F] trembled,
[C] When low above the [F] earth,
[C] Rang out the angels chorus
That [G7] hailed our Savior’s [C] bi–rth.
Refrain

While shepherds kept their watching
oâ€™er silent flocks by night,
Behold, throughout the heavens
There shone a holy li–ght
Refrain

And lo! When they had heard it,
They all bowed down to pray,
Then travelled on together,
To where the Baby la–y.
Refrain

Down in a lowly manger
The humble Christ was born
And God sent us salvation
That blessed Christmas mo–rn.
Refrain